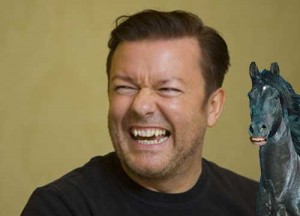 This is one of the Ricky Gervais horses I was talking about in the title. I have “photoshopped” Ricky into the picture for comparison. Notice the similarity of the mouths. 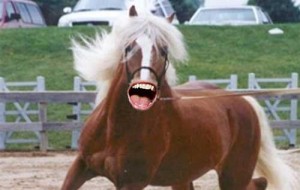 If you can measure a man’s happiness and success by how wide fucking open his mouth is, Ricky Gervais is as happy and successful as he is constantly reminding us he is, ostensibly as a joke. 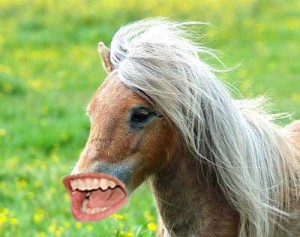 An alternative explanation is that his mouth has achieved independent sentience, and is in open rebellion against the things it is routinely  forced to say. 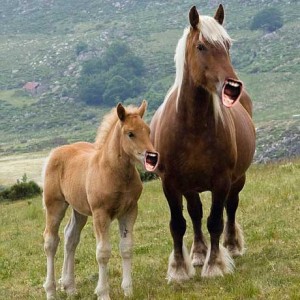 Two hooting Gervais horses have seen a horse in another field, and are telling him he is jealous. 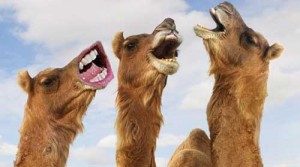 Ricky Gervais Camel with two successful American camels who not only tolerate his presence, but actively seek it out. 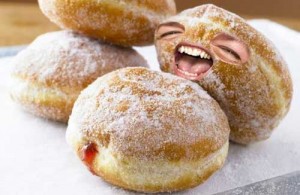 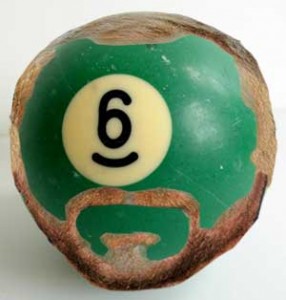 Next time! Pool balls with Simon Pegg’s hair, or something like that. Jesus Christ